Natural gas condensing boiler is a machine that has no pollution and can purify water, convert the waste heat of flue gas into steam, so as to achieve the purpose of heating and disinfection. Condensing boilers work like conventional gas boilers, with a burner that creates hot combustion gases that pass through a heat exchanger to transfer heat to water.

1.How efficient is a natural gas condensing boiler?

3.Are condensing boilers worth it?

4.How long will a condensing boiler last?

5.Is a combi boiler cheaper to run than a condensing boiler?

6.Why is a condensing boiler more efficient? 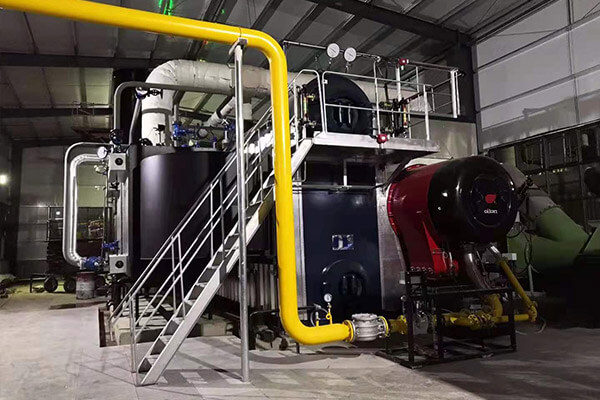 How efficient is a natural gas condensing boiler?

Natural gas condensing boilers are a type of boiler that condenses the steam back into water before it is released into the atmosphere. This means that you don't need to use a dehumidifier in your home to remove excess moisture from your air, as it's already being removed by your condensing boiler.

Most modern homes have a central heating system with radiators throughout the house and most of these radiators will have some form of pipe connected to them that runs through an outside wall and connects up directly with a radiator or water tank somewhere else in the house (usually near a bathroom).

The way this works is: The pipe running outside contains warm water which is pumped around through all of your radiators and heaters inside your home by electric pumps. When there isn't much water flowing through these pipes they get very hot so they need cooling down - this is where condensing boilers come in!

Are condensing boilers worth it?

We can all agree that saving money on your energy bills is a good thing, right? A condensing boiler will do just that. The efficiency of a condensing boiler means less heat is wasted from escaping through the flue, which in turn reduces your fuel bill. In fact, depending on your current heating system and how much you use it (if you’re reading this article, chances are that’s quite a lot), it could save you up to £200 per year!

But what about non-condensing boilers? What about combi boilers? And standard boilers? Well, they'll work just fine too but they won't be as efficient as their condensing counterparts. That's why we always recommend going for the best option: a high quality condensing boiler if at all possible. 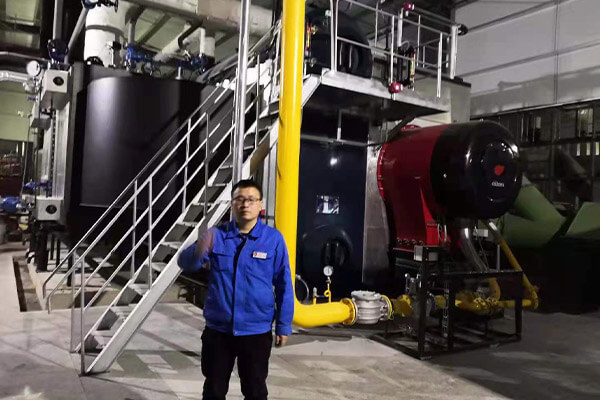 How long will a condensing boiler last?

It's important to know how long a boiler is going to last before you make the investment, because it's a large capital investment.

Boiler lifespans range from 20 to 30 years, depending on how it's used and maintained. If your boiler is properly serviced and maintained, it should last as long as this estimate. However, if you neglect its maintenance needs or use your boiler improperly (e.g., by running out of fuel or allowing fuel leaks), then its lifespan will be shorter than expected. In addition, if the boiler breaks down unexpectedly before its typical lifespan has ended (such as with overheating), then it will need to be replaced instead of repaired in order for heating service during this time period—but again this depends on the extent of damage done by failure mode(s).

Is a combi boiler cheaper to run than a condensing boiler?

A condensing boiler is generally more efficient than a combi boiler, but that does not mean it will cost you less to run. In fact, the opposite is often true – because the condensing boiler can heat your home quicker and more efficiently than a standard model, it will likely use more gas to do so. If you have ever found yourself paying higher bills despite having installed a new energy-efficient appliance, this may explain why.

You also need to consider how much it would cost to replace your existing unit with one of these models. While there are some upgrades available for free (see: service), others may incur additional costs on top of what was already paid during installation or purchase price itself – which means choosing between these two options requires careful consideration before making any decisions about which type suits best needs overall.

Why is a condensing boiler more efficient?

The efficiency of a boiler is the percentage of energy that is used to heat the water, compared to the total amount of energy put into it by burning fuel.

Non-condensing boilers have an average efficiency of around 60% - this means that 40% of the energy put into them ends up as waste heat rather than heating your home! The waste heat has no use, so it just goes out into space when you turn off your thermostat and stop heating water. This means that non-condensing boilers use two times more fuel than they need to in order to heat up household water (twice as much fuel per unit volume).

With a natural gas condensing boiler, the flue gases are at a much lower temperature than conventional gas boilers, so less heat gets vented into the air. With today's modern technology, these gases can be run through additional heat exchangers where most of the remaining heat is recovered before it's vented out of the home. We hope this article has helped you to understand more about the benefits of a condensing boiler and how it can help save you money. If you have any questions about a gas condensing boiler, please contact us today.