A condensing boiler is a type of gas boiler that helps to keep your home warm and to save money on heating costs. It works by using a special heat exchanger that removes water vapour from the exhaust gases produced when the combustion process takes place in the flue (or chimney). This means that you don't lose all of this energy up the chimney as steam, but instead use it for heating your home. The condensing boiler uses less fuel than an ordinary gas boiler because it recovers this otherwise lost heat energy. 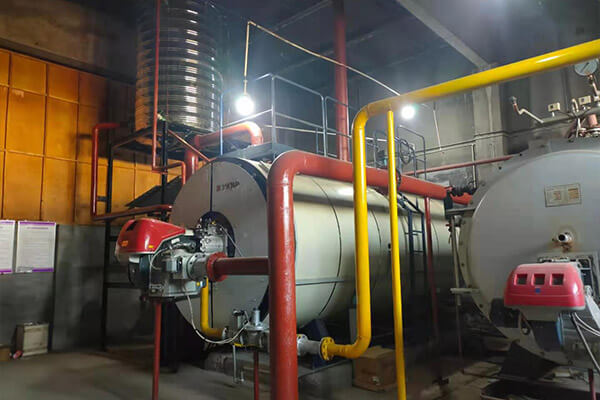 What is condensing gas boiler?

A condensing boiler is a type of boiler that has a condensate return system. Condensing boilers are able to recover the heat from the combustion exhaust gases and use it to preheat fresh feedwater, reducing their overall fuel consumption.

Because they're more efficient than other types of boilers, condensing boilers tend to be more expensive than conventional ones when purchased new. However, if you're looking for ways to save money on your energy bills then this is one way for you do it!

Are condensing gas boilers any good?

Condensing boilers are more efficient than standard boilers. They use less gas and produce less carbon dioxide, making them more cost-effective and environmentally friendly. However, the initial cost of a condensing boiler is significantly higher than that of a non-condensing boiler so you may think twice before purchasing one if you're looking for low running costs.

However, condensing boilers can be fitted to existing boilers within certain space constraints which could be an appealing option if you already have a boiler installed in your home but have found it to be inefficient in terms of energy usage. You can also consider fitting new radiators with low flow thermostatic valves to reduce the amount of hot water that goes through each radiator which will save money on heating bills as well as reduce emissions caused by burning fossil fuels such as coal or natural gas (which has been linked with acid rain). 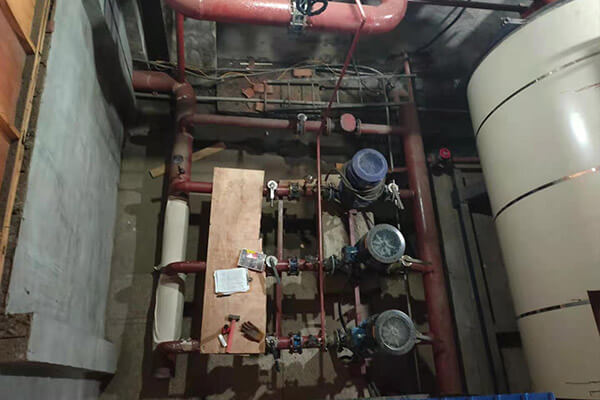 How long does a condensing gas boiler last?

The lifespan of a boiler depends on many factors, but the most important one is how well it is maintained. If you care for your boiler well and don't use oil or fuel that's too low in quality, it will last longer than one that gets neglected.

Generally speaking, a condensing gas boiler should last anywhere from 8 to 15 years. However, there are certain models whose service life can be longer or shorter depending on their quality and manufacturer.

If you need to replace your boiler because it has broken down beyond repair or reached the end of its lifespan (or simply because you want an upgrade), this can be very expensive—so it's worth taking care of your current equipment!

Is a combi boiler cheaper to run than a condensing boiler?

What is the most efficient condensing boiler?

Condensing boilers are more energy efficient than other types of boiler for the following reasons:

How much cheaper is a condensing gas boiler to run?

You'll be surprised by how much cheaper a condensing boiler is to run. A typical condensing boiler uses 50% less gas than an average one, and up to 85% less than a standard model (depending on what type of boiler you're using).

If you think about it, this makes sense: if a condensing boiler doesn't waste as much energy by turning it into heat that's not required, then its efficiency should be higher.

The key takeaway is that condensing gas boilers are more expensive to buy and install than standard boilers, but offer significant savings over the long term. If you’re looking at installing a new boiler, we recommend getting quotes from at least three different suppliers before making a decision. If you want to know more about condensing gas boiler, please contact us: +0086 186-2391-5479.