If you are interested in installing an oil boiler, it is important that you understand how these systems work and the advantages and disadvantages of using them. Here, we will explore the basics of oil boilers so that you can make an informed decision about whether or not this type of heater is right for your home.

Are oil boilers being phased out?

Yes, but not for the reasons you may think. It's a little more complicated than that.

First of all, oil boilers are not being phased out entirely. The truth is that in some circumstances nobody would want to do that. Like with many things, it depends on where you live and what kind of heating system you have at home or work. The problem with oil boilers is that they can be quite expensive to run compared to other types of heating systems, such as gas boilers or electric storage heaters (that last one is pretty much just a fan). So if you're trying to save money on your energy bills then maybe an electric storage heater would suit your needs better?

Is it worth getting an oil boiler?

The short answer is yes, oil boilers are worth getting. The long answer is that it’s not just about efficiency and cost, but also reliability and the environment.

Oil boilers are more efficient than gas ones because they use a lower volume of fuel to produce the same amount of heat as a gas boiler does. This means that you will save money on your heating bills over time as well as having less impact on the environment. In addition, when you’re heating with oil rather than gas there’s no risk of carbon monoxide poisoning from improper installation or operation of your boiler system—a hazard that can be fatal if not taken seriously! 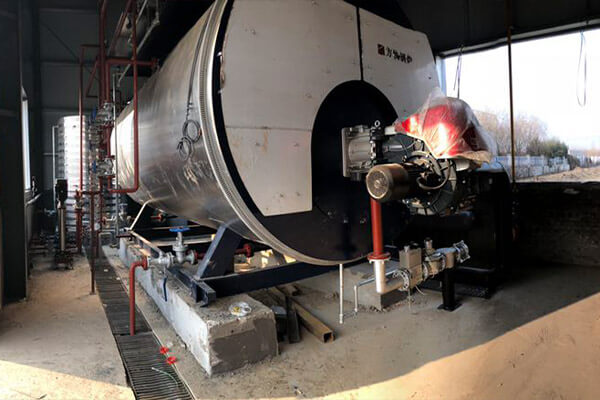 How long do oil boilers last?

Oil boilers are a long-term purchase, and you'll want to consider whether or not it's a good idea for you. While they may be more expensive than gas boilers, they usually offer better efficiency and will last longer. The average lifespan of an oil boiler is 15-20 years.

Are oil boilers better than gas?

Oil boilers are more efficient than gas. You’re likely to save money on your heating bills if you have an oil boiler as opposed to a gas one. It is also cheaper to run and more reliable than its counterpart. If you are thinking about switching from oil to gas, bear in mind that it could be expensive and difficult for reasons we will go into later. 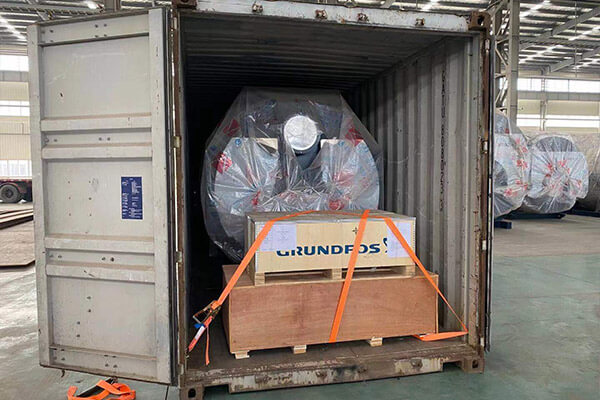 How much does it cost to run an oil boiler?

The cost of running an oil boiler depends on the size of your home, how much heating you need and which type of oil boiler you have. It's also worth noting that this is far cheaper than using gas or solar thermal systems.

The average annual household energy bill runs at around £1,200 per year (£100 per month), but this can vary depending on factors such as the season, climate and size of your house. The most expensive months are usually December through February because there’s more demand for heating due to cold weather conditions outside (and no sunlight).

The first thing to consider when calculating how much it'll cost to run an oil boiler is whether or not you're using electric radiators or convector heaters instead – they require far less fuel than conventional ones do so may be better suited if space isn't an issue and budget constraints are tight."

In conclusion, we would recommend oil boilers to anyone who needs heating in their home. They are reliable and efficient, providing you with hot water whenever you need it. However, if you do not have enough space or money then gas might be more suitable for you as it will cost less to run than an oil boiler.